An event organized by Cubefields in collaboration with H20 Esports, Gamers First, Twaanlab and the Smash Universe for good causes and people working in care.

During the second lockdown in December 2020, Cubefields organized in collaboration with H20 Esports, Gamers First, Twaanlab and the Smash Universe the Minecraft Hospital Heroes, a charity event in which the facades from many dutch hospitals have been built in Minecraft. Nearly 21.000 euro has been raised for good causes and people working in care. Besides that, over 150 young people participated in this event and up to 15.000 people watched the stream every day during this nine day lasting event.

National and even some international press picked up on the project, for example Dutch NPO radio 2 and Dutch news organisation NOS featured us during their news show. 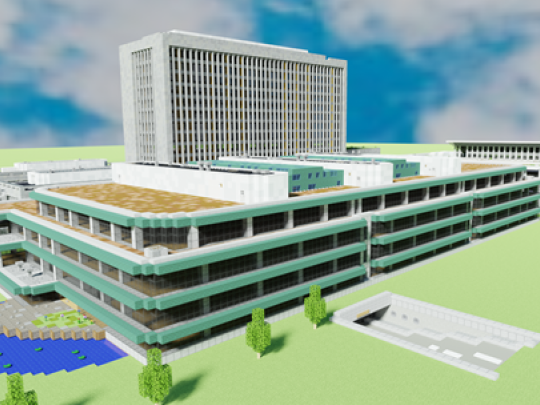 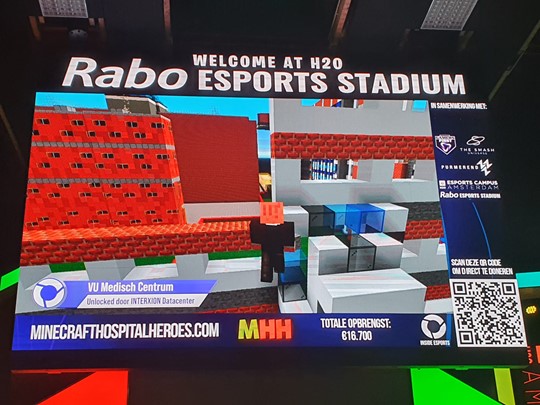 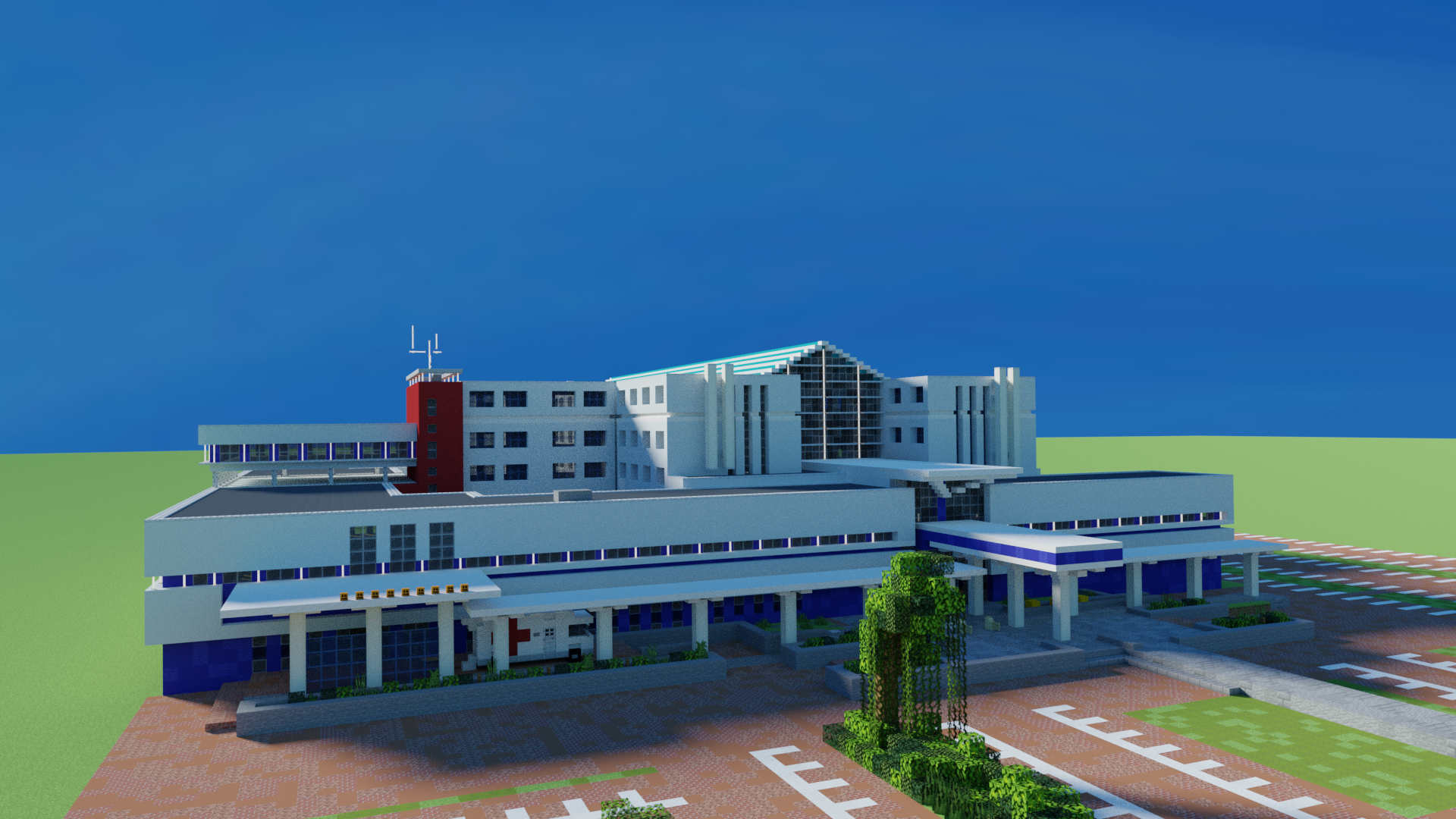